*A look beyond the Mediterranean 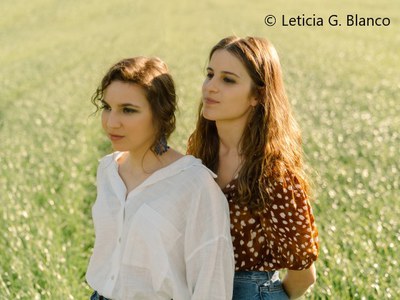 This duo, bound up with indigenous music and dance, presents its first album, taking Galician tradition as its starting point, but exploring other traditions such as those of the Balkans, Brazil and Argentina. They proclaim the role of the woman as artist and creator, regarding tradition as something alive. They thus create their own idiom, bringing the essence of folk in languages and contemporary resources.